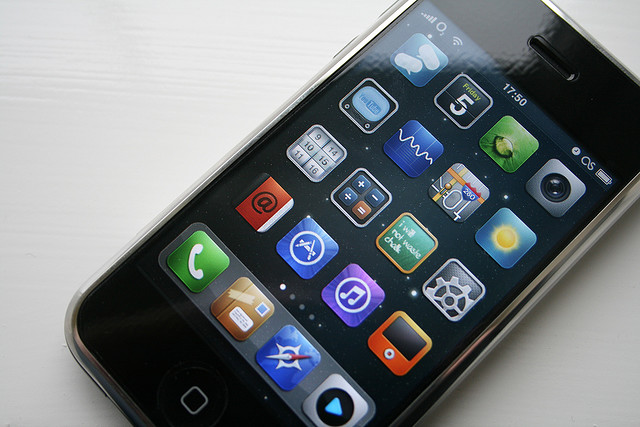 San Antonio, like many cities across Texas and the United States, put in place a law prohibiting drivers from texting while driving. However, on June 17, 2011, after passing in the legislature, Governor Rick Perry vetoed Texas House Bill 242. If this bill would have passed, Texas drivers would have faced up to a $200 fine and 30 days in jail. Governor Perry issued a statement agreeing that “texting while driving is reckless and irresponsible” but noting that his reason for denying the bill was because it was an “effort to micromanage the behavior of adults.” (See the full statement here.) It is already a Texas law that teens under the age of 18 are prohibited from using a cell phone while driving.

Texas state law generally takes precedence over a city ordinance such as the San Antonio’s ban on texting while driving. But, since the Governor of Texas has spoken, it remains to be seen whether the City of San Antonio will listen.

If the City of San Antonio and several surrounding cities that have followed San Antonio’s lead continue to ban texting while driving, will the officers who make stops be allowed to search the contents of the driver’s cell phone? It is obvious that keeping the roads safe from distracted drivers is good policy, but, what about the not so obvious consequences that will ensue from this law? Consequences such as unreasonable searches of your cell phone that implicate Fourth Amendment rights.

The Fourth Amendment protects citizens against unreasonable searches and seizures. Thus, the question is whether a driver stopped on suspicion of texting while driving must now face having all the contents of his cell phone rummaged through by an officer or is the officer’s warrantless search reasonable based on the circumstances?

I do not support the idea that because an officer believes someone is texting, he now has access to search the driver’s cell phone. However, if the local courts are going to allow the officer’s to search the phone, I believe the scope of that search should be limited to the last text message sent, the last instant message sent and the last email. The officers should not be allowed to read the contents of the messages.

The reason that officers should not be allowed to have any access to a cell phone is because it is a fact issue that can be decided in court. The officer may testify to what he saw, the prosecuting attorney may subpoena records to determine the times of the alleged texting and allow a jury or judge to determine whether the prohibited was committed while driving.

The Law Office of Dayna L. Jones represents citizens arrested for criminal offenses in San Antonio, Bexar County and surrounding areas. If you have been arrested or cited for any criminal offense call 210-255-8525 today to set up a free initial consultation.