As 2019 began, the Bexar County Courthouse saw a lot of new faces in the courtrooms. In November’s election, the County saw blue wave of democratic candidates winning their elections.

In the Bexar Co 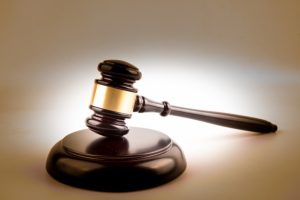 County Court at Law 1: Judge Helen Petry Stowe took the bench prior to November’s election after the incumbent abruptly resigned. She was appointed by the commissioner’s court. Judge Petry Stowe went on to win the election.

County Court at Law 8: Judge Mary Roman defeated Celeste Brown. Judge Roman spent years as a felony district court judge in the 175th. She retired from that bench in 2016. She has decades of criminal law experience.

If you are arrested in Bexar for a misdemeanor offense, it is important to contact an experienced criminal lawyer immediately.