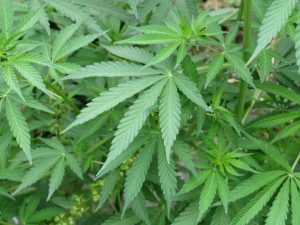 It is important to remember that while the other states are decriminalizing marijuana, and some even legalizing it, possessing marijuana in Texas is still a criminal offense. If you have been charged with possession of marijuana, contact the Law Office of Dayna L. Jones to ensure that your rights are being protected and that you are benefiting from any programs that could potentially keep this charge from becoming a conviction on your permanent record.