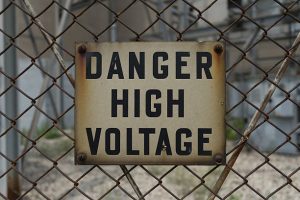 END_OF_DOCUMENT_TOKEN_TO_BE_REPLACED

In this particular case, a DNA report was prepared by a third party, private lab. During the trial, the actual report was not admitted and none of the lab analysts who conducted the tests ever testified. Instead, an Illinois State Police forensic analyst was called to testify. This expert was never involved with nor observed the actual tests, and therefore had no knowledge of the methods used to obtain the results.
END_OF_DOCUMENT_TOKEN_TO_BE_REPLACED